Annihilation of Caste is an undelivered lecture by B. R. Ambedkar which he later turned into a book. In 1936 Ambedkar was invited to Lahore to deliver a speech on caste reform in India. But when the organisers reviewed his speech, they felt it was too controversial and cancelled his invitation.

Being an exceptional academic, Ambedkar was able to weave in many angles to the problem. As a Ph.D. scholar in Economics from Columbia University, Ambedkar showed in his work how India’s economic scarcity was deeply connected with the problem of caste. He stated that India would only progress economically when notions of freedom, liberty and equality are imbibed outside of caste.

Ambedkar stated that mere cultural reforms like inter- caste dinning or inter- caste marriages could never solve the deep-rooted issue of caste, as it was intrinsic to the religion itself. He emphatically stated that it could never be reformed from within and hence had to be completely annihilated.

It is to this notion that Gandhi primarily responded. Gandhi’s responses were collected together and published in the second volume of Annihilation of Caste. Gandhi stated that a religion should not be judged by the misuse of its tenets and that imperfect human beings would always interpret the scriptures wrongly, many times for their own selfish gain. The true nature of the religion could be understood by the figures who have displayed the spirit of it to its fullest and not by those who have distorted it.

Ambedkar though, wasn’t convinced by Gandhi’s conviction that the religion could be reformed from within. What is interesting though in the book is that though Gandhi and Ambedkar differed a lot in their views, they were both highly respectful of each other’s points of view. They interacted with each other’s ideas graciously.

What Ambedkar achieved in his life time was by no means an easy feat. From the lowest rung of society, he worked his way up to being one of the most influential figures in Indian history. Being the chief architect of the Indian constitution, his ideas and views have profoundly shaped the nation.

He was a person who spoke his mind without compromise and held firm to his convictions. When the organising committee at Lahore asked him to change the draft so that it would be more palatable for the crowd attending, Ambedkar replied by saying that he would not change a comma in his script.

Many prominent Indian thinkers believe that the future of India will revolve around the ideas of Gandhi and Ambedkar. At a time when there are various levels of discrimination not just in India, but all over the world, Ambedkar’s grievances and solutions can give an insightful perspective. 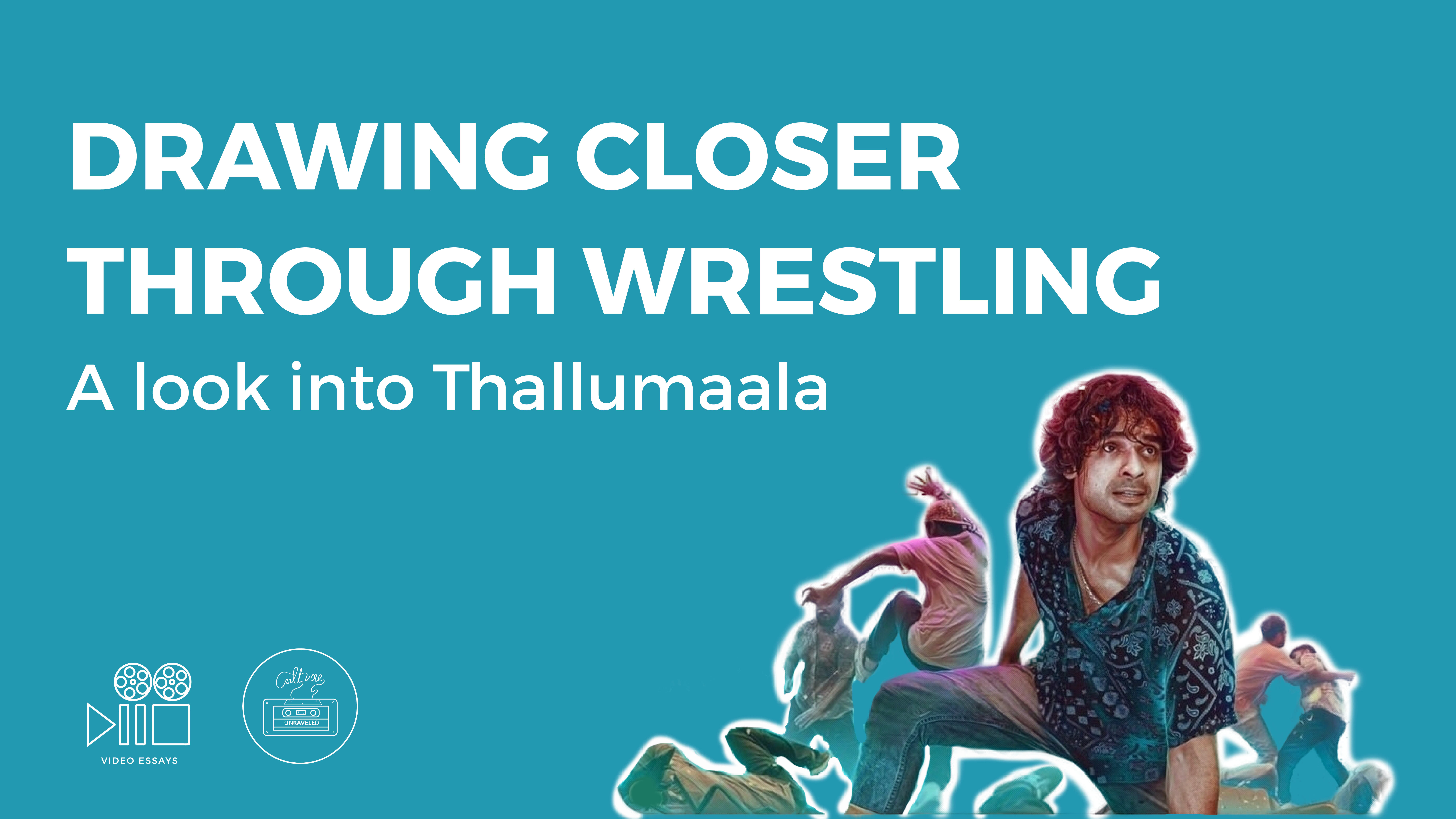