To put it plainly, yes.
Free speech can be bought. It would be uninformed to believe otherwise, wouldn’t it? Especially when taking into account Musk’s $44 billion dollar buyout of Twitter.
Assuming we all agree on the definition of free speech, an assumption made with maximum liberty, shouldn’t we all be sufficiently pleased that it has now been purchased in the name of the maintenance and redemption of Free Speech? It can never be that simple, the existence of Free Speech ensures that it won’t, but perhaps this specific private purchase invites a much deeper public introspection into our definition of Free Speech and our wish for the materialisation of it.

March 21st, 2006, San Fransisco. Jack Dorsey, Noah Glass, Biz Stone and Evan Williams are completely unaware that the then-group SMS service they had just created would gradually grow into one of the largest, most polarizing and most revolutionary social media companies that have ever existed.

A decade goes by and their responsibilities assume a new level of influence. They find themselves being forced to deal with the fact that a US election is being heavily advertised & debated on their platform, a trend that had occurred before that point but not at this level of reach and sway.
Another 5 years go by, and now the aftermath of the outcome of that election is being staged on the very same platform, but this time, due to the many claims they perceived to be unsubstantiated that were being espoused on their platform, they started to fear it might be too much too handle. In an effort to quell the fire on Twitter that was threatening to lead to real-world irreversible consequences, the founders and CEOs of the billion-dollar app deemed that they were forced to play a hand in the tricky game of censorship. Soon enough, this became a thing of common occurrence and what once was a haven for unheard and unexplored opinions was now a feeding ground for censorship…

When one calls to mind the character that is Elon Musk, a knee-jerk characterization of him would amount to – A billionaire businessman, and a generational visionary, and although many would say his perceived participation and involvement in the actual making & engineering of his products have been exaggerated and that exaggeration has been heavily advertised, there is still an undeniability to Musk. But there is also an undeniability to the opposing side of the argument specifically relating to Twitter, that this specific privatisation of one of the largest public forums by a single billionaire, who can be erratic and impulsive, is a step in the wrong direction for their idea of Free Speech.

Of course, the definition of Free Speech changes on the individual level from person to person, but when social media is a prominent factor in the equation, the definition changes on a collective level. As we’ve seen, Twitter can be used in a multitude of malevolent ways, but of course, the glaring question of Free Speech is who’s to say what is malevolent and what is not.

Another question would be, is purchasing Twitter the best way to achieve Elon Musk’s goal of attaining a level playing field for Free Speech to exist upon and through?

It could be. What could that utopia look like? Elon Musk is certainly good at running companies, in most cases at least, and so this should follow that pattern. Although this has a much more complicated relationship with the public and their involvement in it is the point of the purchase, Musk would ideally want the best for the public that uses the platform and so he will ensure that the policies and regulations that the platform has would be beneficial to the public primarily. There wouldn’t be unnecessary censorships but rather the opportunity for an opinion to float in the ethos for a while and then get appropriately dismantled if not strong enough, a space where people can speak their minds but still have the security of knowing that they won’t be discriminated against unfairly and if they are they will be reprimanded appropriately and fairly. A public forum where Free Speech is prioritized above all else.

But what is the dystopian future of this privatisation in the name of Free Speech? How bad can it get? Maybe it could become too controlled from the top, too observed, too much interference from the rule makers or things becoming personal with Elon Musk and his response materialising through public Twitter events. For example, we’ve seen recently that American comedian Kathy Griffin changed her name to Elon Musk and her account was later suspended. It wasn’t stated that the suspension was a direct result of the name change and it was said that any impersonating of someone without a ‘parody’ label would result in a suspension. But who’s to say the line between what suits personal agendas from the top of Twitter and what unfolds in the policies and operations of Twitter doesn’t become too blurry to keep track of? Anything too top-heavy always ends up crumbling.

These two outcomes are conceivable possibilities, but maybe a more likely outcome would lie somewhere in the middle of those two extremes.

But is this not what we have already become accustomed to? Have we not for decades already indulged in newspapers and news channels owned by billionaires? Or Even more recently, Jeff Bezos purchased The Washington Post and it functions as a somewhat reputable news source and institution. Is this a phenomenon that we need only critique when we have first acknowledged our participation in? Or this is an inevitable occurrence? A response to years of growing censorship and silencing. Or again, is it somewhere in between those two?

What’s most important in all this, is that we understand that we as individuals are the people upholding the pillars of free speech. We must be open to hearing things that we disagree with and more importantly, we must be okay with entering a conversation open to the proposition of changing our minds. That way we can at least understand what we disagree with so we can be more informed in our opposition to it or maybe just maybe, we can actually change our minds. 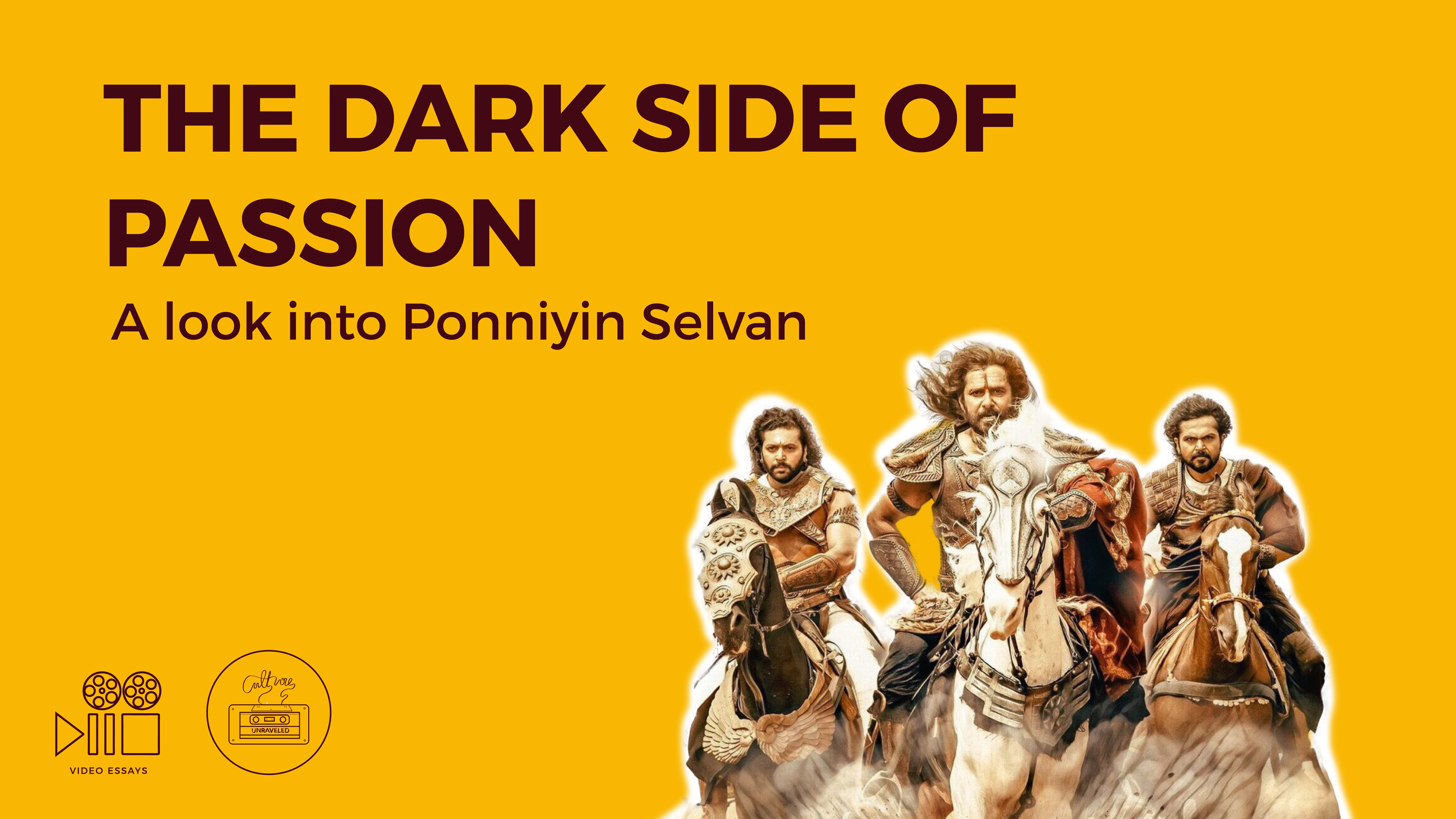