‘A Killer in the Wind’, by Andrew Klavan, is a psychological thriller, which is certainly without much sentimentality. But it is one of Klavan’s strength to bring together a story that has both the tough realities of sex-crimes and murder, and the wistfulness of long-lost love.

In the novel, the author portrays the life of Dan Champion, a cop in the NYPD, who spends almost his entire life trying to find a criminal, whose identity he does not know; seeing visions of a dead boy, called Alexander, and dreaming of being in love with a beautiful woman named Samantha, who may or may not exist.

Klavan tells the story quite cleverly, not only by gripping the reader’s attention with handfuls of suspense, but also by consistently portraying Dan’s inability to make a distinction between the real and the imaginary. Dan’s fragile memory often takes over his normal state of mind, until he succumbs to the “ghosts of his past” completely. Despite this tragedy, the story ends with Dan’s victory over that which haunts him, and meeting Samantha, who till then only seemed to exist in his mind. Yet it leaves the reader with a sense of yearning for love to trump abuse. And it leaves the impression that Dan’s success in overcoming his haunted past might not be really over.

An important theme that the author brings out in this novel is about how our memory can trick us. Although the story portrays the perversity of sexual obsession and crime, Klavan also holds the plot together by highlighting the role of Dan’s distorted memory, throughout. This theme stands out so much that the reader is left to await the moment in the story when Dan ‘remembers’ not only his past but also who he is as a person. The power of ‘past impressions’ in the story is such that even the memories that were embedded in his (Dan’s) unconscious mind have lasting consequences in his life. It is almost as if Klavan wants to emphasise the power of memory in making or breaking the identity of his main character.

As a reader, I picked out this particular theme from Kalvan’s novel, to reflect on the aspect of ‘memory’s power’ and discuss why the act of ‘remembering’ is such a significant aspect of our life, especially the Christian life. The manner in which memory can influence us is that it can either distort our perception of reality, and lead us into hopelessness, or become a way of navigating an uncertain future with hope.

This theme of memory’s power, or the power of remembrance is a key aspect in the overarching narrative of the Bible. Scriptures highlight this theme in two ways. First, they outline a pattern in which God’s people often ‘remember’ the past by which their identity was shaped for many future generations. Second, they highlight the command to ‘remember’ as a command from the Lord, whose deeds and mercies in the past are a beacon of hope for the people, both for their present sufferings and future glory.

But very often, we see in the Old Testament, that the people failed to live according to such a pattern of ‘remembering’ God’s goodness. For instance, in the Exodus narrative, the people whom God redeemed with great acts of power often looked back at their deliverance, and chose to remember trivial aspects of their lives, like the food they ate in Egypt. They consistently disregarded the decisive salvation that God accomplished for them. They chose not to remember that they were indeed free, and were promised a life in which there was hope.

They forgot who they were, that they were a people redeemed by God.

Such faulty ways of remembering the past, in which God’s goodness and faithfulness is completely disregarded, often led the people to go back to their old ways of living. They repeatedly sinned against God, by way of dwelling on their past shortcomings or a perceived absence of God’s grace, that they spiralled down into a life of sin, and a life without hope. Yet we see that God often tested His people in the midst of their doubt and mistrust towards Him, in order to enliven a hope that it is the Lord who saved them. It was in those moments of testing that God reminded them that it is indeed His power in which they ought to place their faith.

As Christians, we live with a God-given identity, purpose and destiny, all of which are, and ought to be grounded in the person of Jesus Christ. We are commanded to follow a pattern of remembering the salvation that Christ accomplished for us, which began for us a life of freedom and promised hope. We remember this salvation by way of participating in the Lord’s Supper, and obeying His command to remember and proclaim His death until He returns. But very often, we could, like the people in the Old Testament, choose to remember a past in which the focus is only on a perceived absence of God’s grace and faithfulness to us. Very often, we choose to descend into a pattern of thinking which only leads us into hopelessness.

But as the Lord’s Supper involves a bodily enactment of our solidarity with others who proclaim the Lord’s death, and who await His return, we participate in it by eating bread that signifies the Lord’s flesh, and drinking wine, which signifies the Lord’s blood that was shed on the cross. Participating in such an embodied enactment of what Christ accomplished for us, will allow us not to dwell on our past realities as a way of remembering our human shortcomings or our mistrust in God’s intervention in our lives. Rather, it allows us to choose to remember Christ, and that He is the One who sets us free and gives us hope. Moreover, the Christian life is not without trials and testing. God often allows them into our lives, to stick in our memories the truth that it is the Lord who saves, and that it is His power on which both our faith and hope rest.

Therefore, our memories indeed have power over our lives. What we remember shapes the way we live our lives. Not only so, the power of our memory is such that it can shape who we are, our identity as God’s people. Like the main character in Klavan’s novel, we can let the power of our past memories have lasting consequences in our lives. We can either choose to remember the past and the realities of our old ways of thinking and living, and live hopelessly; or we can choose to remember Christ, and the new way of life He has begun by His work on the cross, and be guided into the future with hope. 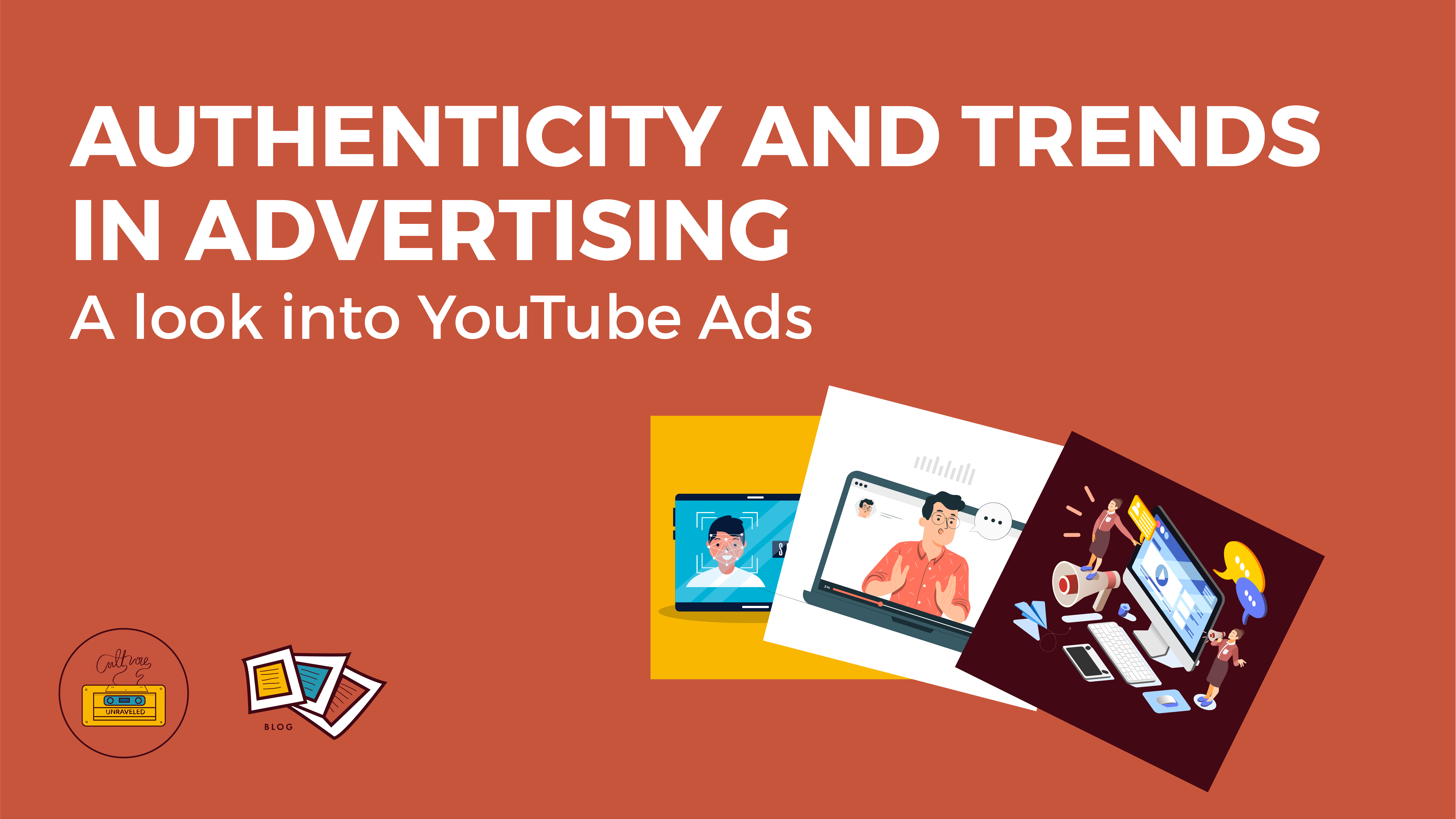