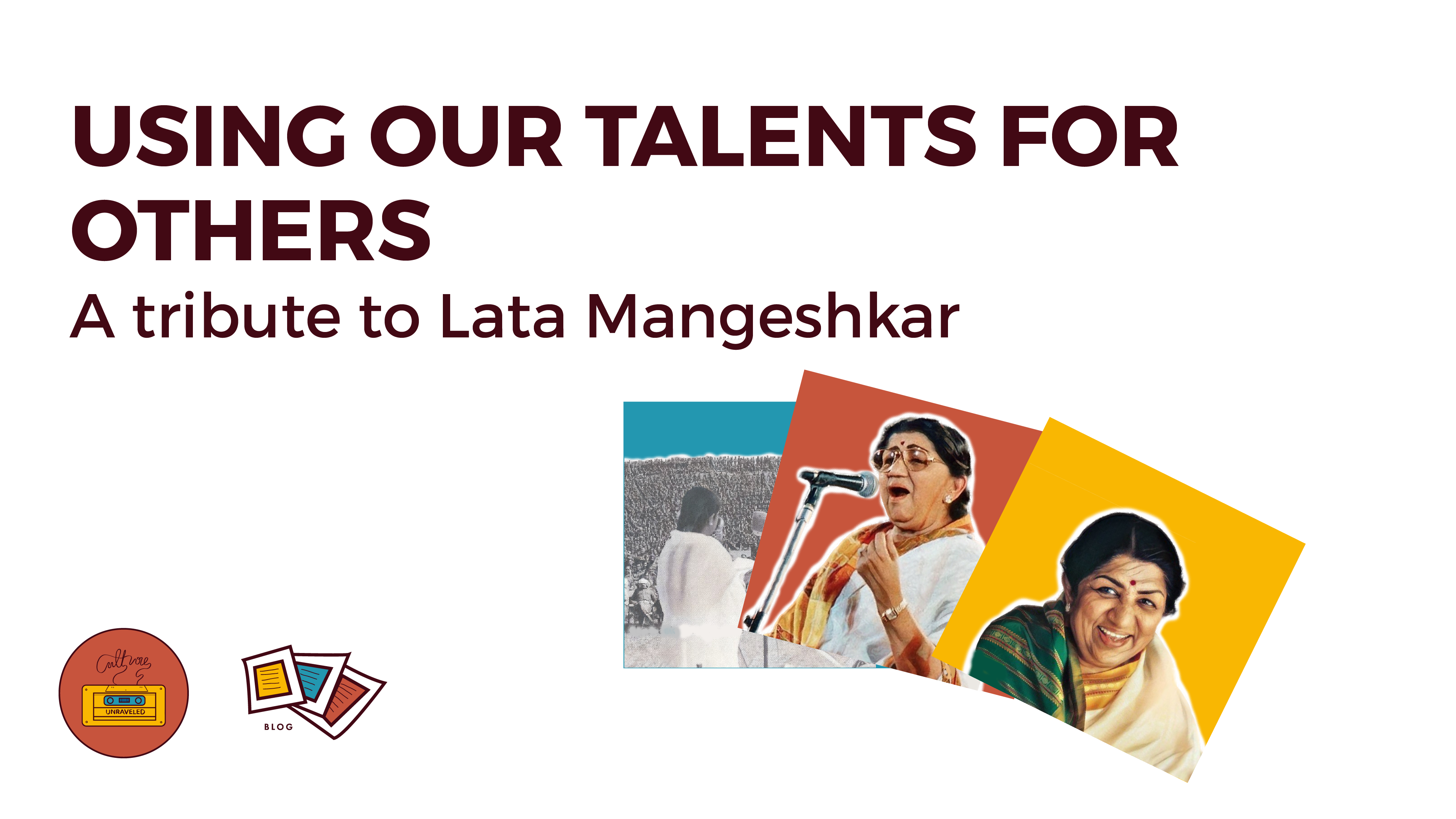 The condolences that poured in after Lata Mangeshkar’s death, the number of people and dignitaries who attended her funeral and those continuing to write tributes for her is a testament to her enormously influential life. The nightingale of India, through the seven decades of her career has won innumerable number of awards. She is said to have recorded more than 50,000 songs in over 14 different languages

Growing up, almost every family gathering, would undoubtedly feature a few of her classics being sung by all the uncles and aunts present. No matter what the occasion, she was always a regular feature.

In Matthew 25:14-30 is the parable of the talents where Jesus talks about a man who entrusts his servants with varying amounts of talents and then goes on his journey. When the master returns he finds out that two of his servants multiplied their talents where as one kept it as it is. The master rewards the servants who had multiplied the gifts and rebukes the one who did not. The parable shows us of how we are called to take what God has given us and use it to be a blessing to those around. Our talents are not something we should take lightly, we are called to find opportunities to use it in the best possible way.

Lata Mangeshkar is a great example of a person who used the voice God gave her to be a blessing to the nation. Through perseverance, hard work and consistency she honed the talent she had and gave comfort to millions through her soothing voice

She is rightly given a place of honour today because she did not take her gifts for granted. Her life should inspire us to ask ourselves about the talents we are given and how we can use it to impact those around us. 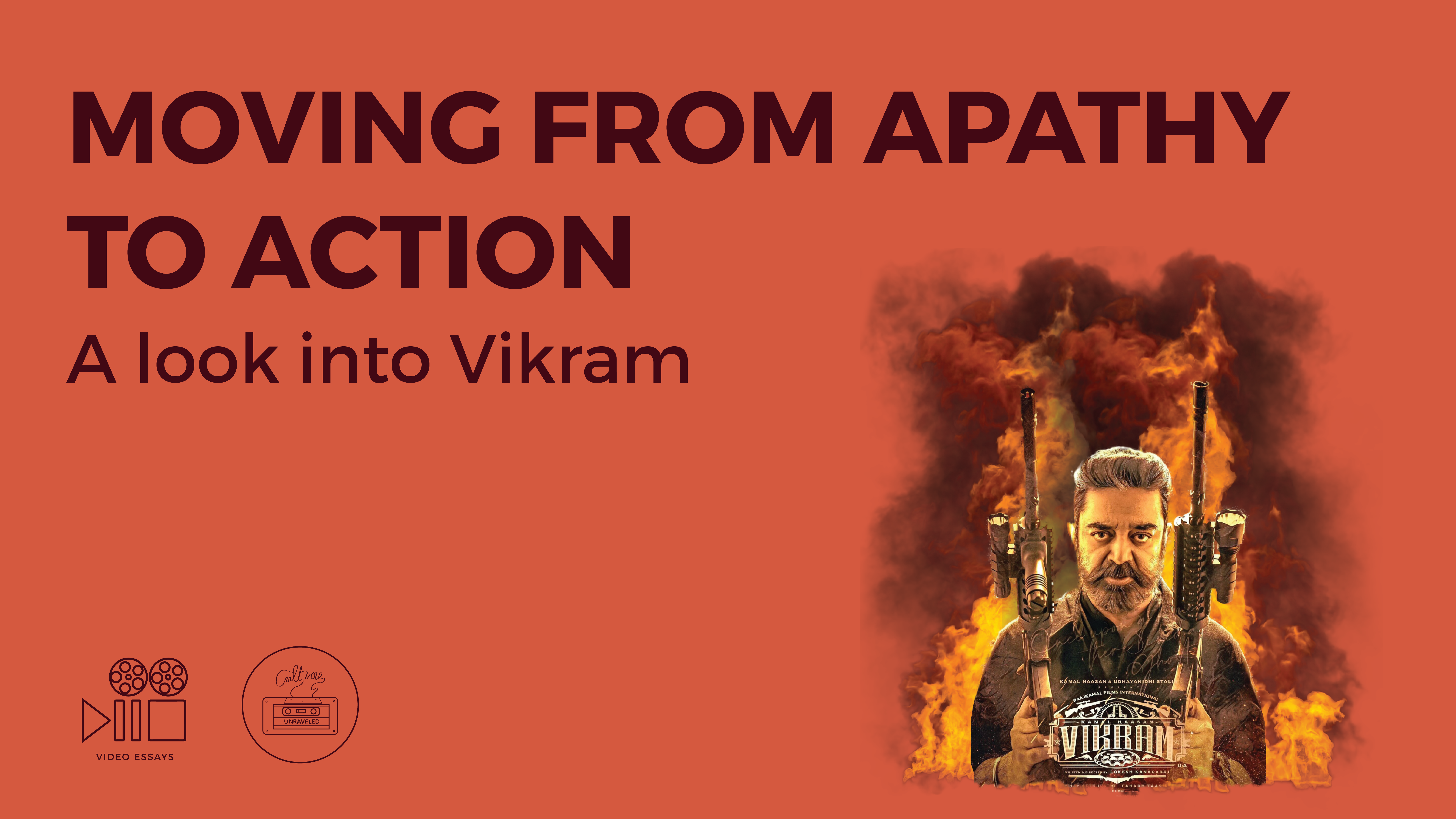 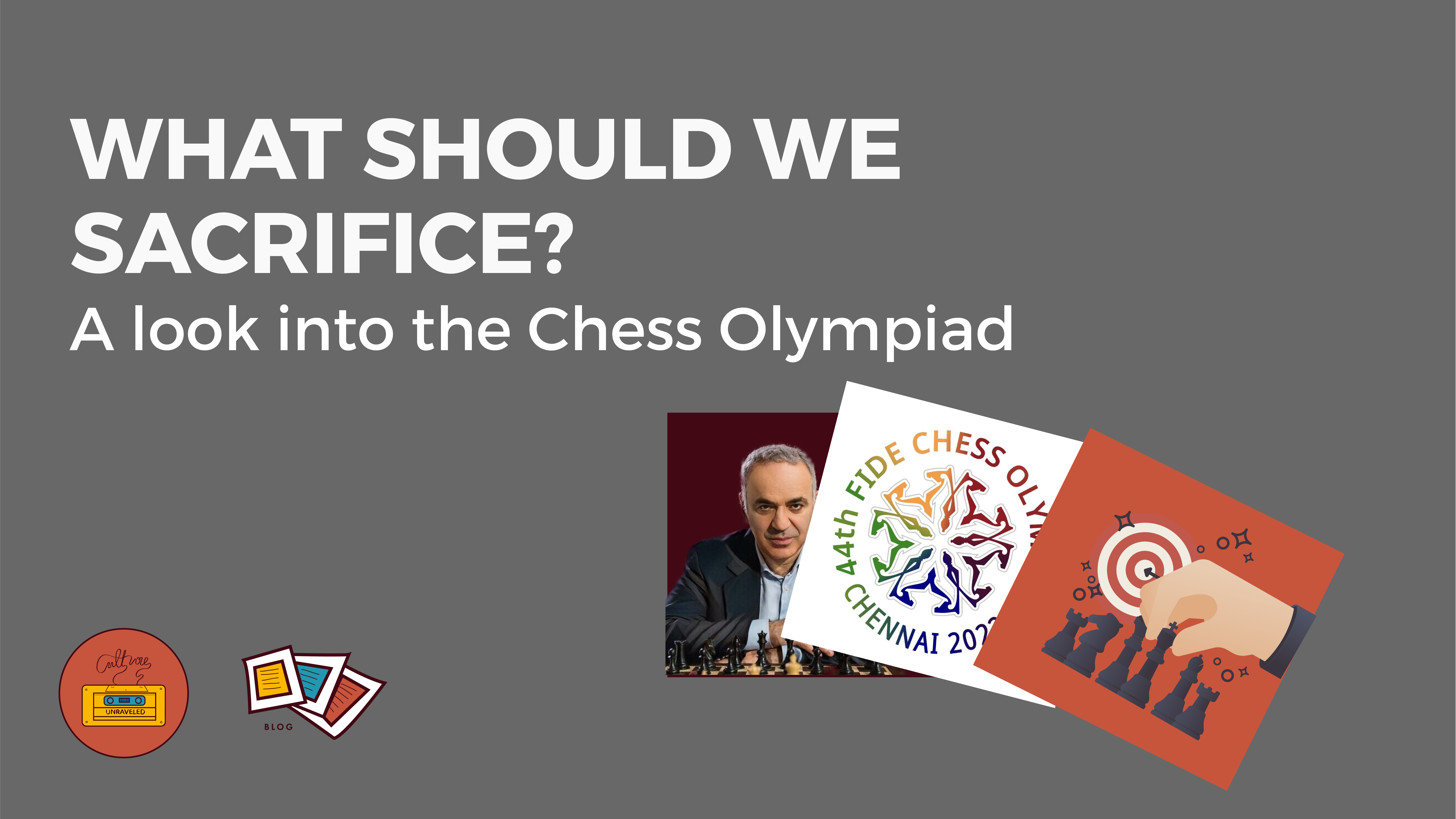 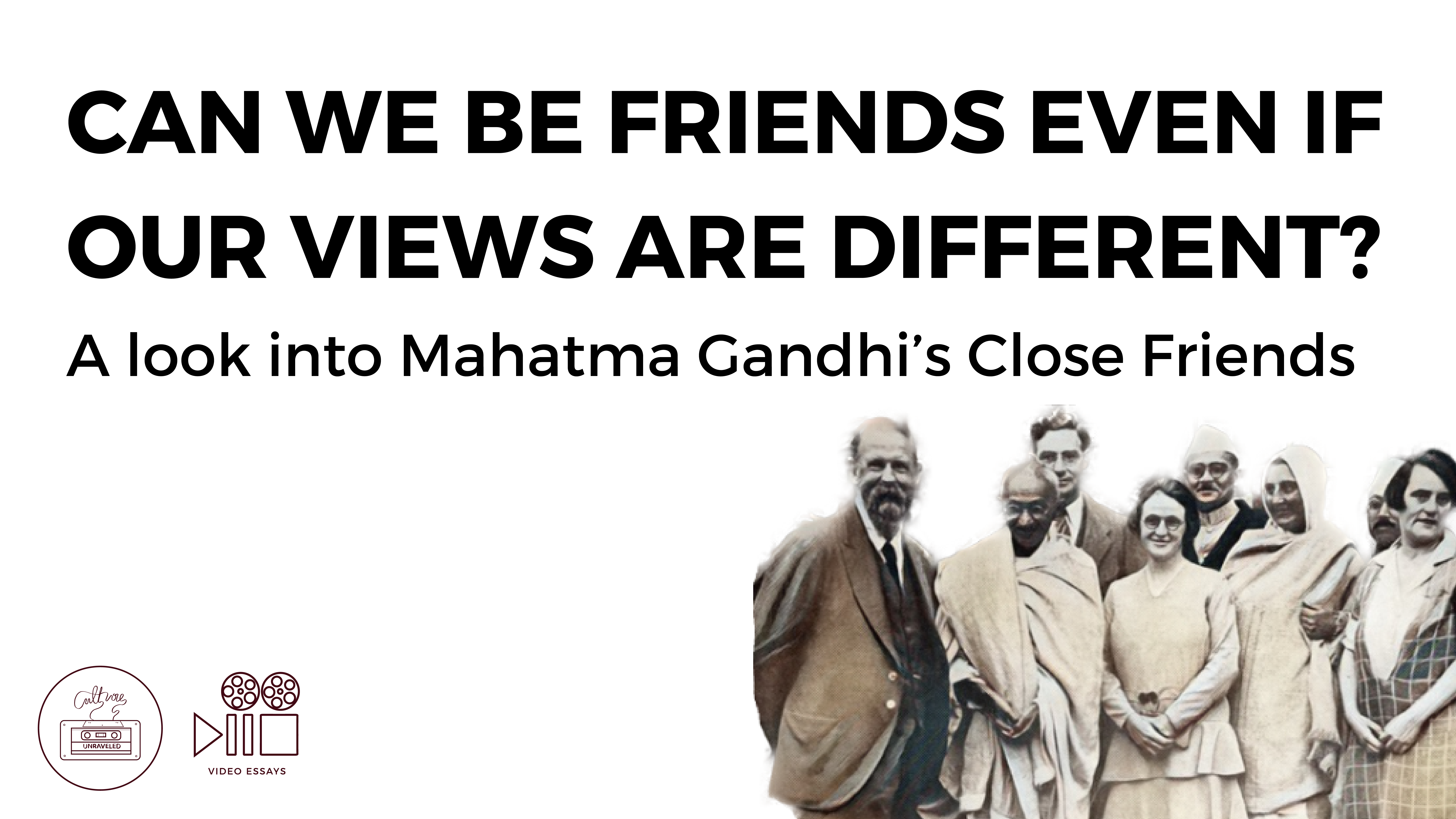 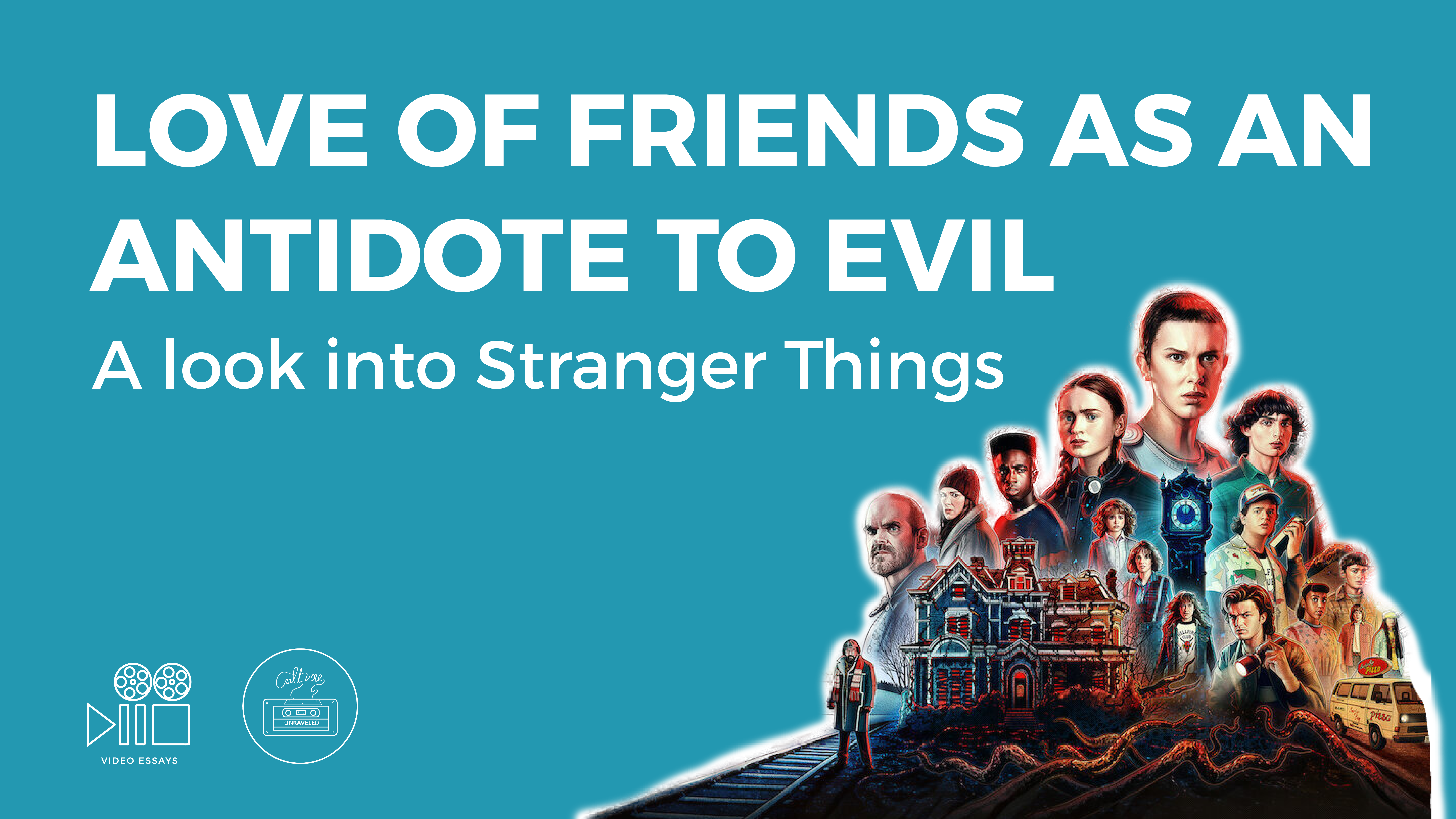 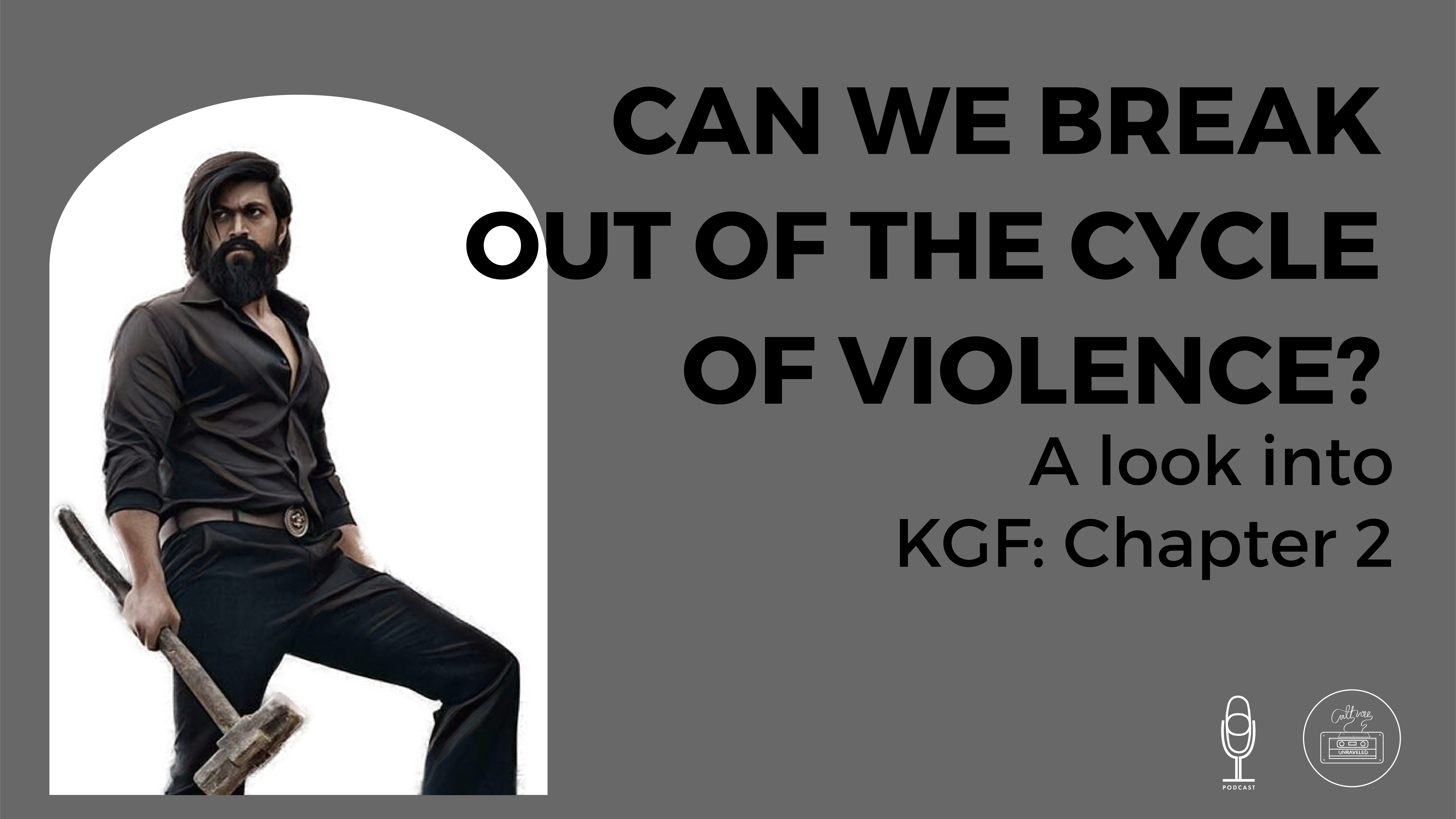 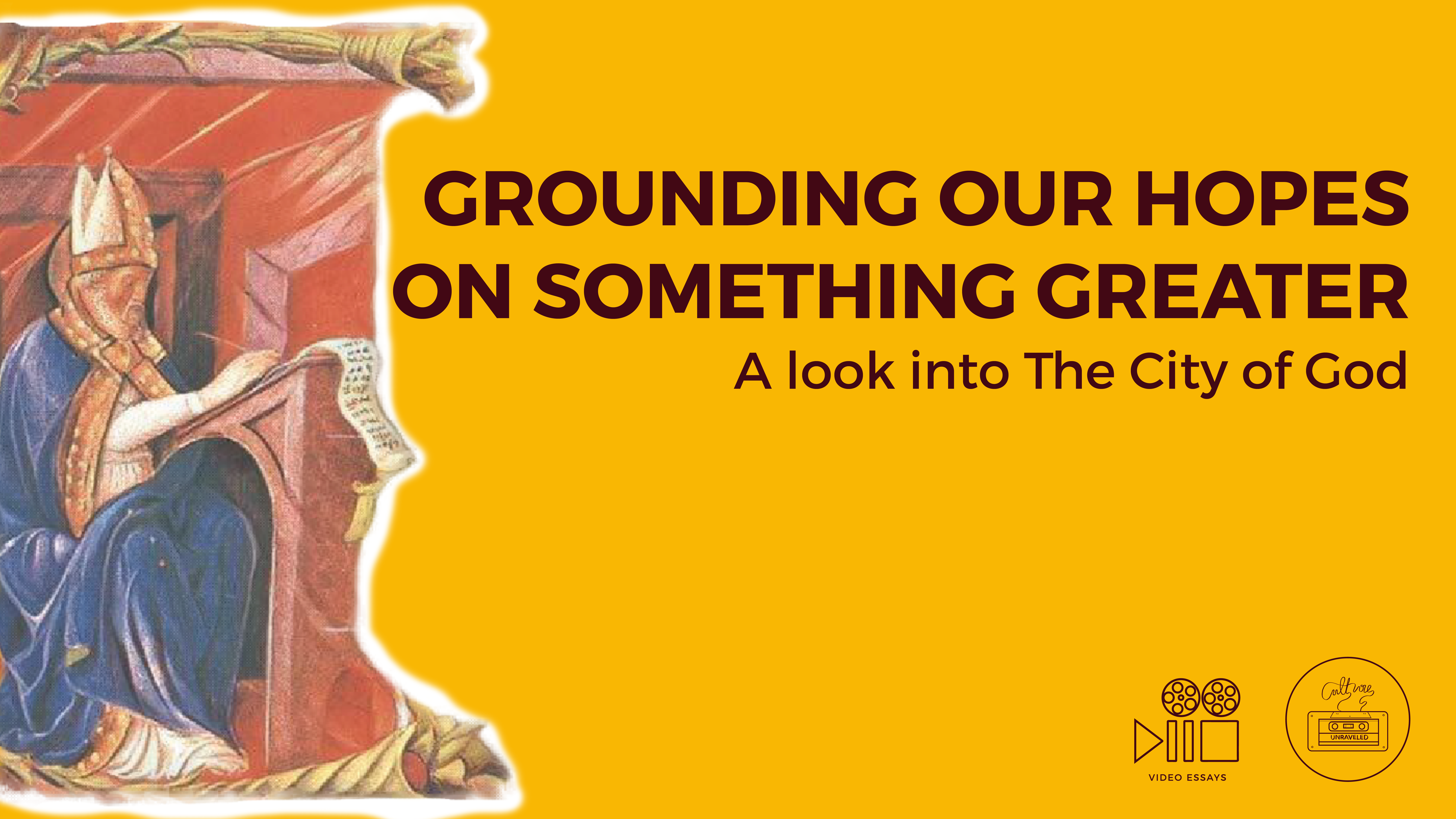 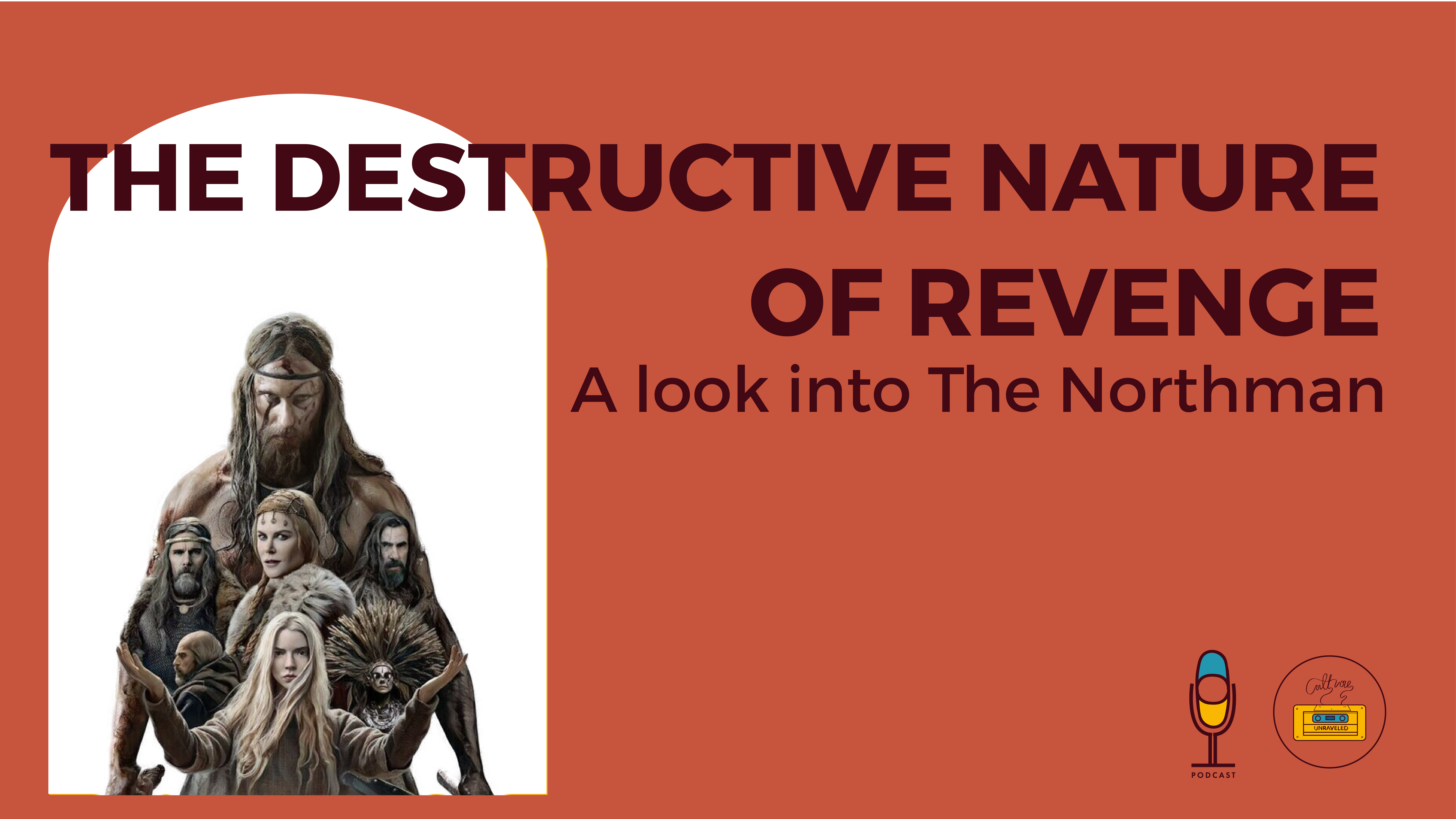 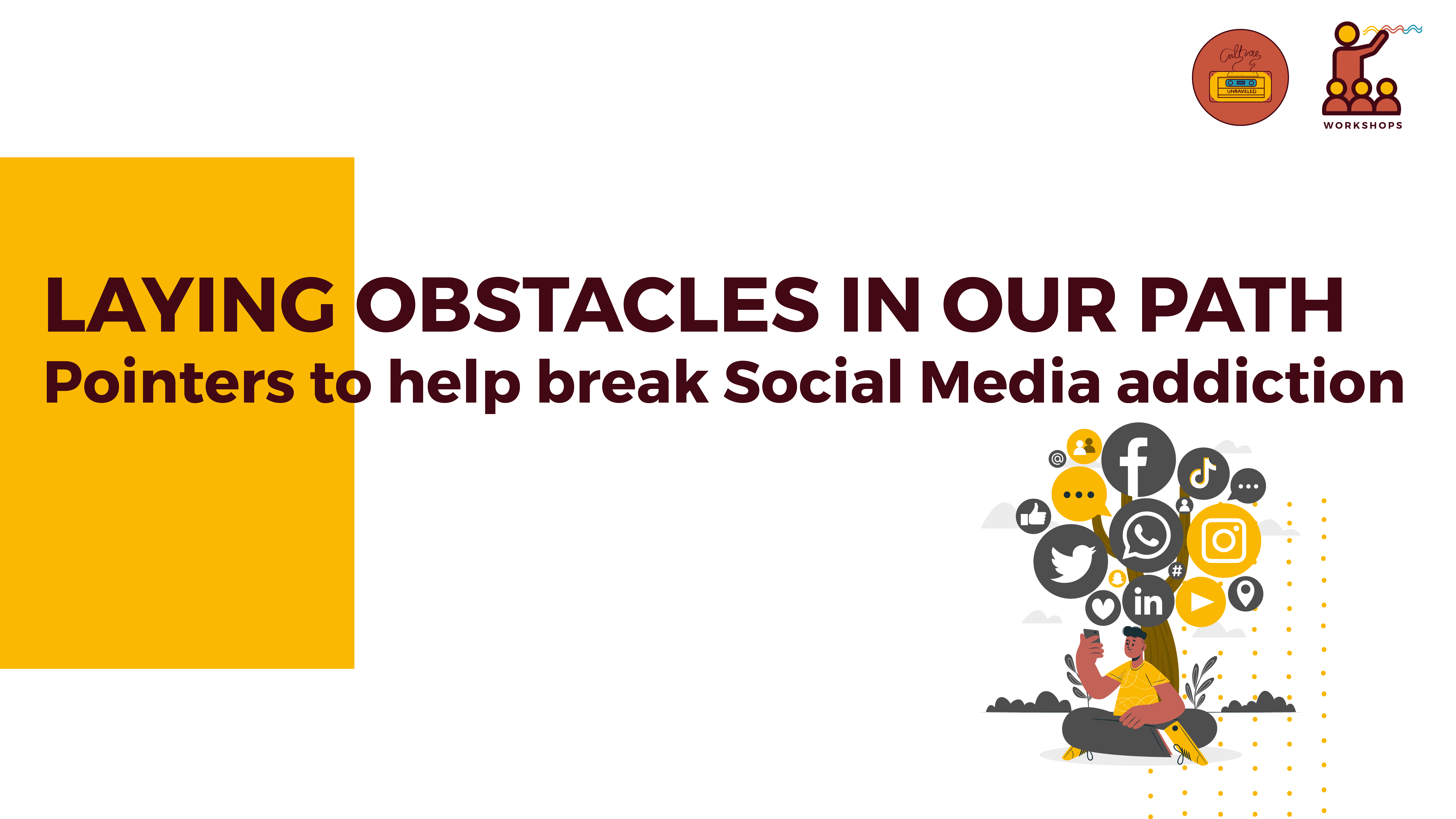 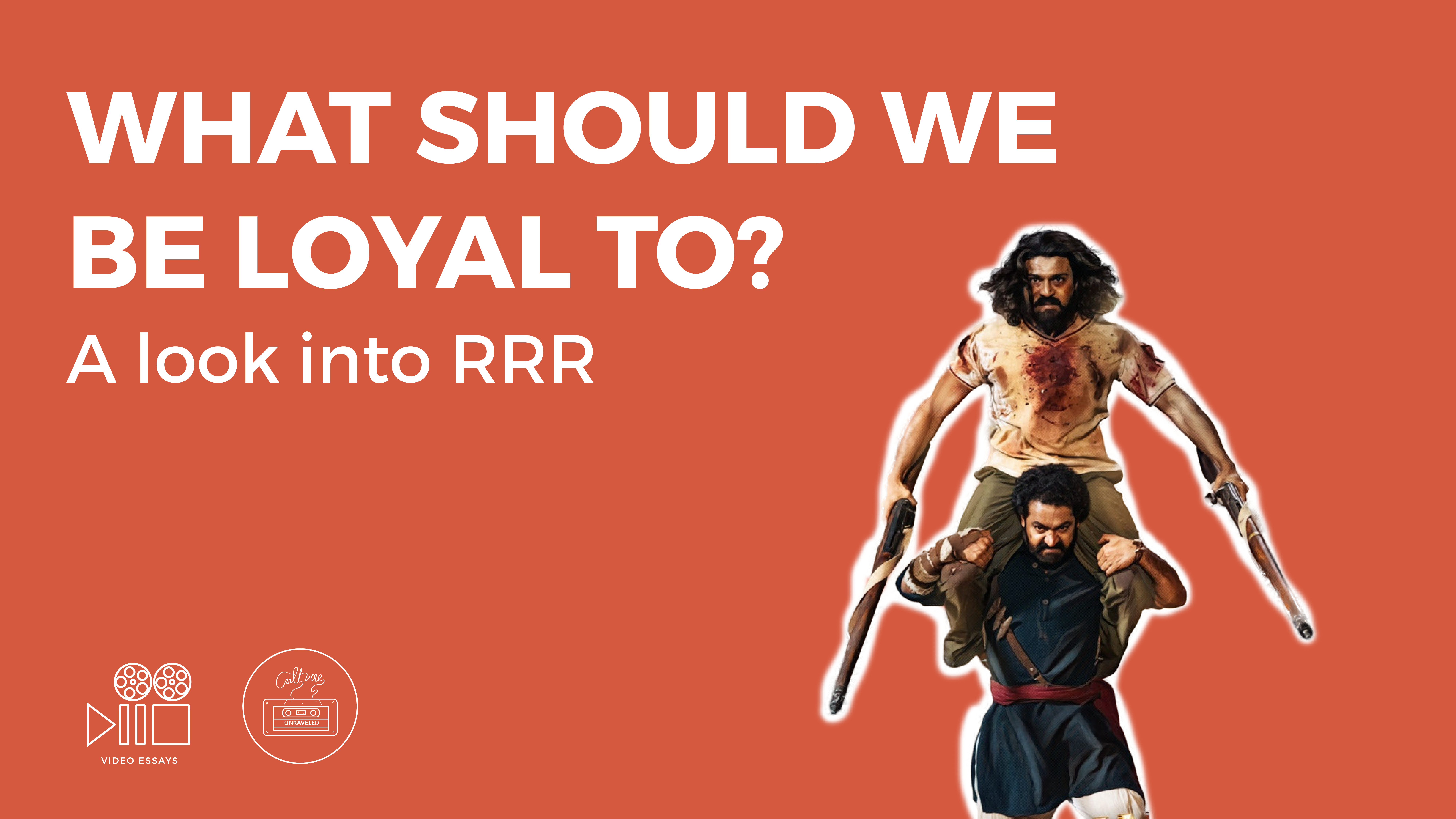 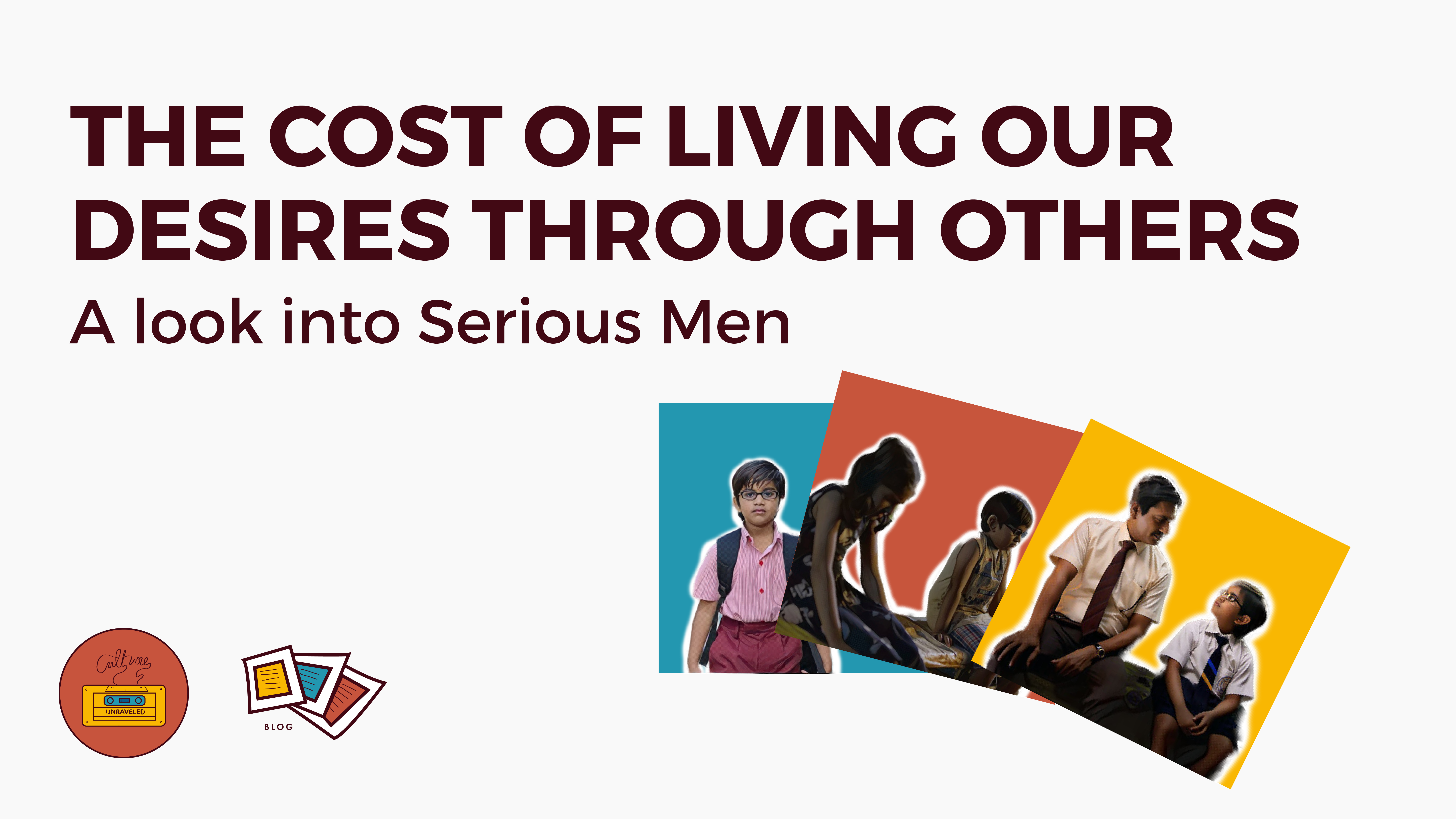 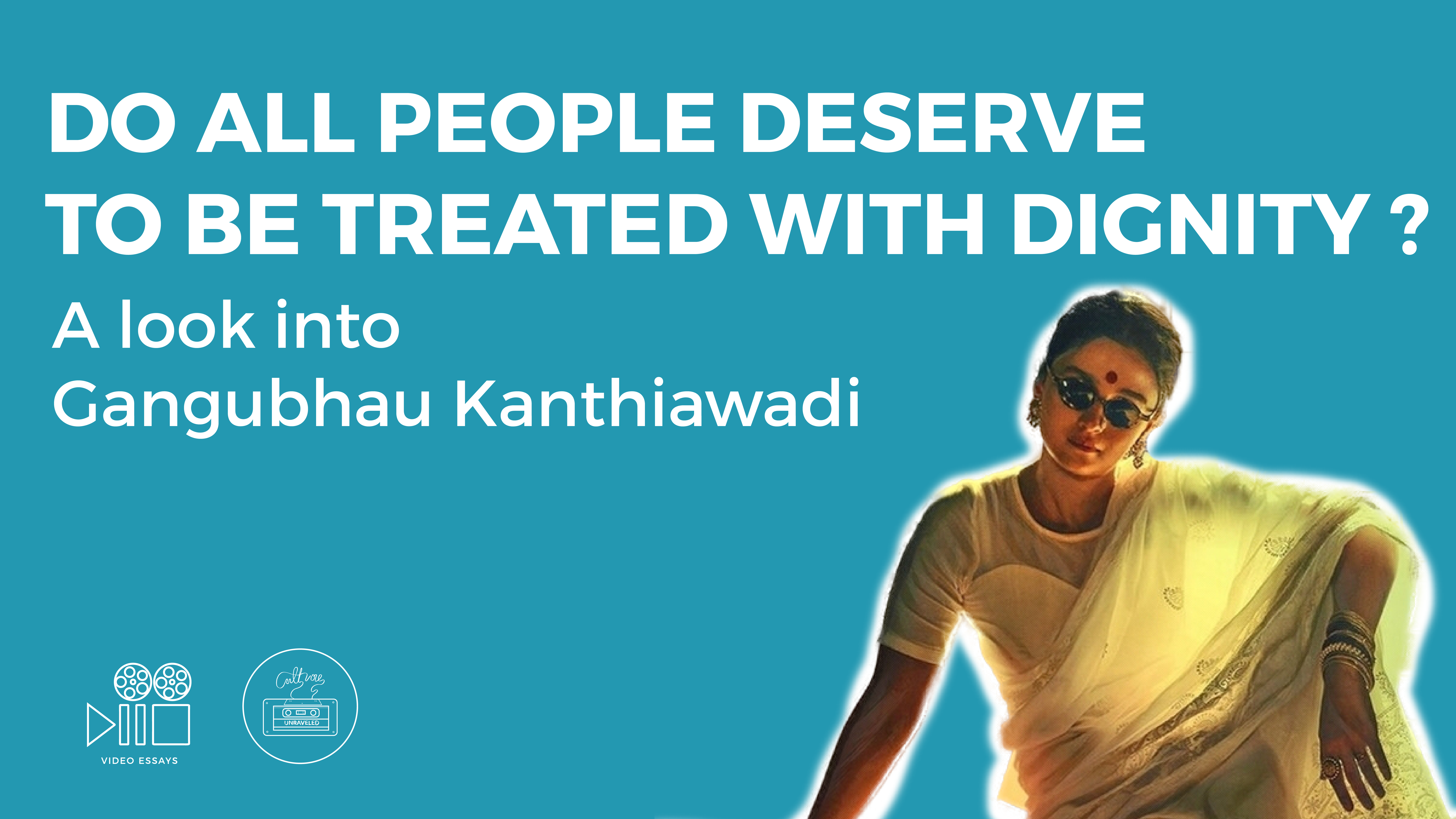