I open my phone for a specific task but then see a few notifications. I respond to the notification and then find myself scrolling through the feeds mindlessly. Fifteen minutes later I switch off the phone in frustration completely forgetting the task for which I opened it in the first place. It would be forgivable if this happened once in a while, but the problem is that this happens way too often.

The hours wasted on watching things that adds no value and the inevitable guilt after is a common story for many. We could somehow justify it by saying that maybe there is something we learnt in the process or that no knowledge is ever wasted. But the fact that we are trying to justify shows that we are pacifying our guilt and trying to salvage something from the situation.

The documentary, ‘The Social Dilemma’ shows us that the odds are highly stacked against us. The algorithms put in place to showcase customised content that are so tailored for each person’s specific interest is so effective that the possibility of an average user to rise above the distraction is almost negligible. Maybe barring a few David’s who are miraculously able to take on this Goliath, the rest of us are going to be taken on in the onslaught.

It is Viktor Frankl who said, “When a person can’t find a deep sense of meaning, they distract themselves with pleasure.” But it is also possible that when pleasure is always so easily accessible that we would continue to indulge in it disregarding the meaning around us. It might not even have the chance to find us because we are constantly consumed by visual stimulations that give us these short-term pleasures.

So, one way would be not to overestimate our capacities to resist such easily accessible temptations but to continuously put obstacles in its path. Here might be some ways to do that:

None of these things are fool proof and we have to keep reworking our systems to see what works. But understanding that unless we do something physically to make it difficult to access these stimulations we will continue to succumb to one of the biggest addiction of our time. 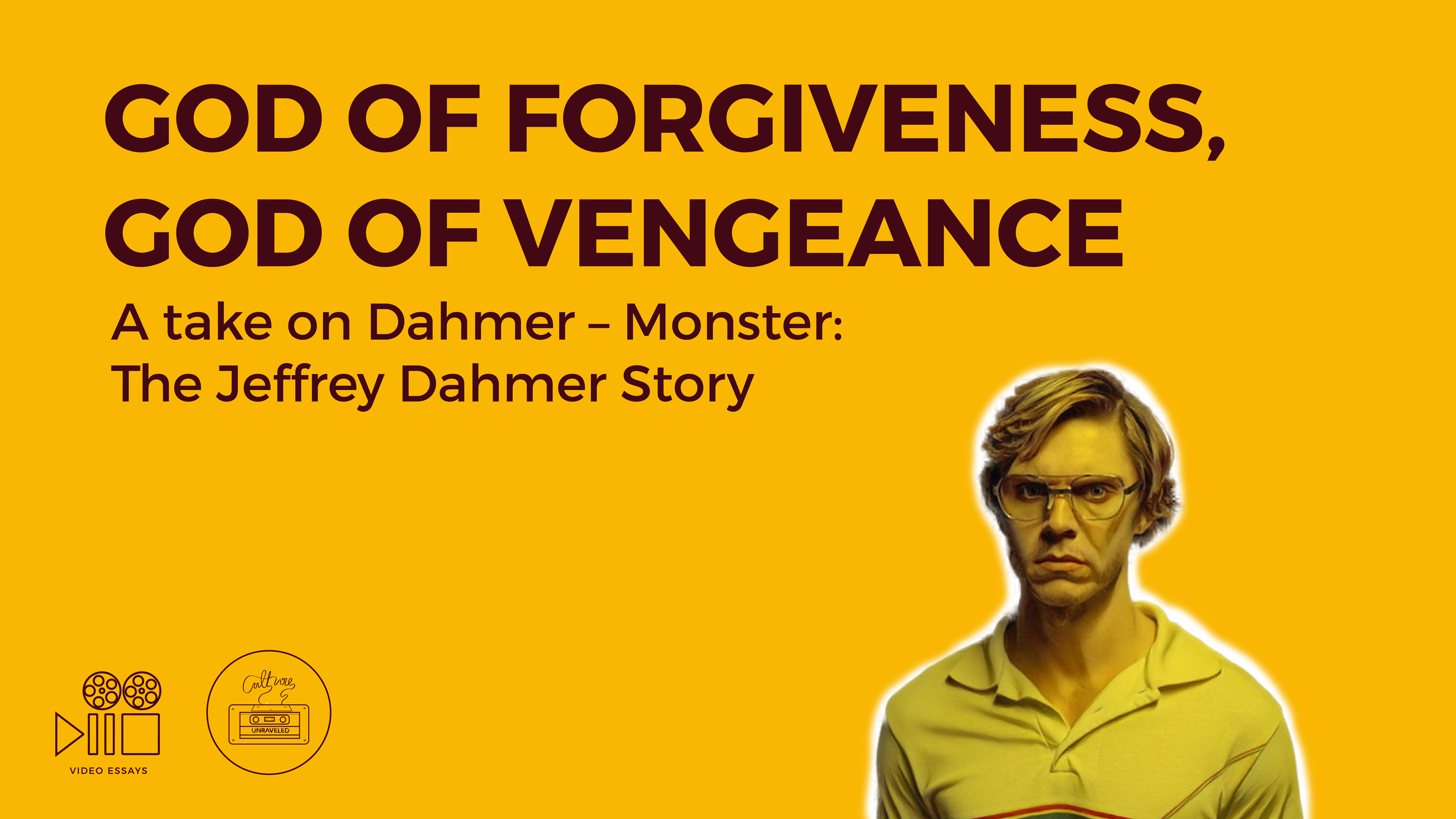